Steel safeguards to be extended 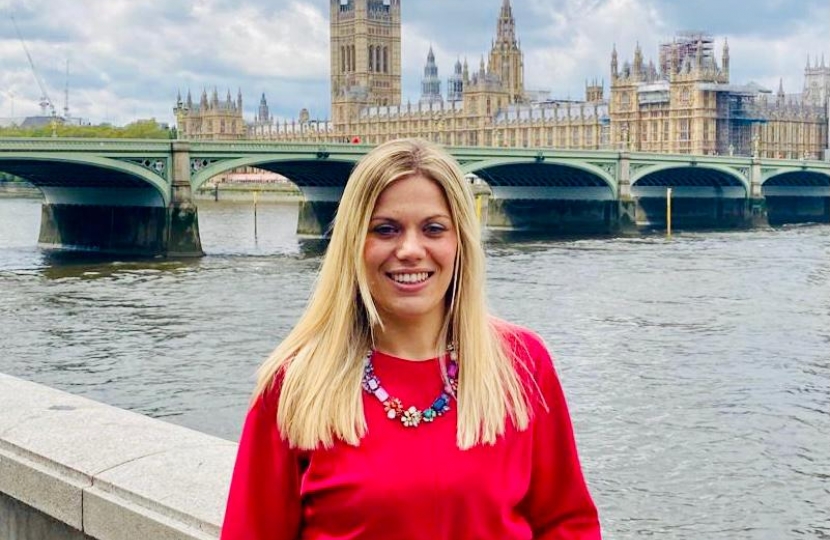 The Trade Secretary, Liz Truss, has said that the government would support our calls to safeguard the steel industry by introducing emergency legislation to extend the vital steel safeguards which protect our domestic industry from unfair trading practices. We could not have allowed our steel industry and the jobs that it supports to be undermined by any decision to not extend these safeguards.

Steel safeguards are measures that restrict the ability of other countries to dump cheap steel in the UK, distorting the market and undermining the UK steel industry. The independent Trade Remedies Authority (TRA) had recommended removing safeguards from 9 out of 19 categories of steel, and this would have posed a real risk to the viability of UK-produced steel, including at Liberty Steel in Stocksbridge.

I joined with colleagues representing steel communities to form the Conservative Steel Caucus, and together we spent weeks making the case for the need to change the law and give the Government the power to extend these vital safeguards.

We met on numerous occasions with the Prime Minister, the Secretary of State for International Trade, the Business Secretary, and the Chief Executive of the TRA. Our discussions were focussed on the importance of the UK steel industry to our wider economy and national security, and the flaws in the process that led to the recommendations. Of particular concern was the fact that the review did not take into account the current global circumstances, and instead had to make recommendations based on analysis of data from 2017.

I was pleased to see the widespread recognition by ministers of the value of a strong domestic steel industry, which supports well-paid, high-value jobs in communities across the country. There is a clear understanding of the need to protect our critical national industries from economic threats and underhand global trading practices.

It was through this positive engagement with the decision makers, and by making a strong case based on facts, that we were able to secure agreement for this emergency legislation. Not only does this immediately extend safeguards for additional categories of steel, but the Government has also committed to reviewing and reforming the TRA process to ensure we do everything possible to support our domestic industries.

As the Prime Minister himself has said on many occasions, in 2016 we voted to take back control. That means taking back control of our trade and industrial policy, and making sure that decisions reflect the needs of the UK economy.

Westminster can sometimes seem a long way away but issues like this show how important it is to have local representatives in Parliament, standing up for local concerns and using persistent persuasion to make sure that local people and communities get a good deal.

The U.K. steel industry is a strategic national asset and Speciality Steels, Stocksbridge, is a fundamental part of that - we must do whatever we can to ensure its future for the long term.

Miriam Cates MP calls for the Chief Medical Officers to focus solely on the question of whether or not to vaccinate 12-15 year olds from a medical perspective.