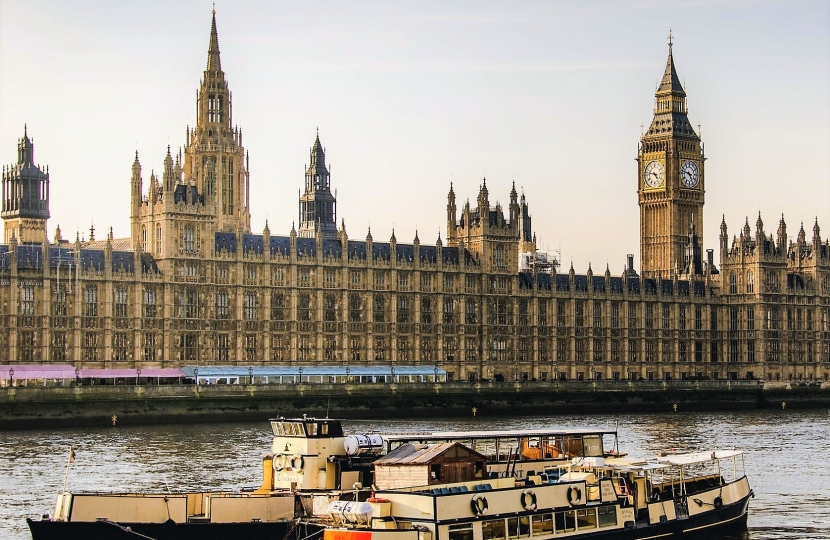 Increasing prosperity and opportunity through the power of free trade

As part of the prorogation of Parliament last week, I'm pleased to report that the Trade Bill received Royal Assent from the Queen on April 29 and is now the Trade Act 2021.

The UK has a strong history of leading the way in harnessing the power of free trade to increase prosperity and opportunity at home and abroad. We helped to set international standards in trade, co-founded the predecessor to the World Trade Organisation, and have consistently made the case for reducing tariffs and barriers to international trade.

Having left the EU's Single Market and Customs Union in January 2021, we now have the opportunity to reclaim that legacy and re-establish ourselves as an independent global trading nation.

A key part of that is developing our own independent trade policy for the first time in almost 50 years. That is why the Government brought forward the Trade Bill - to rollover trade agreements reached prior to Brexit, and to set up a new legal framework for future free trade deals with countries around the world.

Through this new framework we have now secured trade deals with 67 countries around the world, plus our EU-UK Trade and Cooperation Agreement, which together are worth almost £900 billion to the British economy. This is good news for our region and I will be working to ensure local businesses and local people can benefit from these new agreements.

Our new independent trade policy is allowing us to undertake trade negotiations with close partners around the world including Australia, India, New Zealand, and the USA, in addition to agreements already reached with Canada and Japan.

I'm confident that this boost to international trade will help to power our post-pandemic recovery by offering UK businesses even more opportunities to sell their world-class products across the globe.