What makes us Conservatives 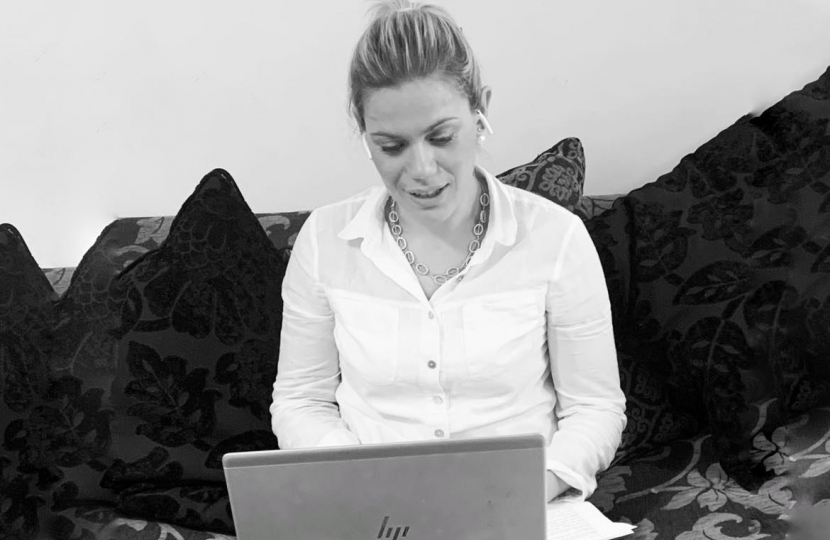 We lost North Shropshire on Thursday for the simple reason that our supporters didn’t turn out in sufficient numbers to resist the tactical alliance of our opponents.

Why was this? What has gone wrong with the reputation of the Conservative Party that people who normally vote for us are content to let a Lib Dem represent them?

As two Tory MPs who voted in different lobbies on the "Plan B" COVID rules last Tuesday, we nevertheless agree about what has gone wrong, and what needs to happen next.

What’s gone wrong is that we find ourselves mired in allegations of sleaze and rule-breaking, while the country finds itself in a swamp of rules and regulations that are harming the social and economic fabric of our nation. Our supporters are embarrassed by the former, fatigued by the latter, and angered by both.

The paradox of successful political renewal is that reaching out to new or lost voters involves returning to one’s core.

We need to remember what makes us Conservatives, and then make an honest offer to the public: This is what we believe, and if you support us, this is what you’ll get.

So what do Conservatives believe? The answer is straightforward: we believe in sound money and low taxes; in strong families and strong national defence and controlled immigration; in our national institutions and traditions; and we believe in trusting the people. Our most fundamental characteristic is that we have faith in the intelligence and the capabilities of the British public.

And we have hope. Boris Johnson won the 2016 Referendum and the 2019 General Election because he communicated his own enormous optimism about the future of the United Kingdom. People voted Leave and voted Conservative for a better Britain, free of bureaucracy, free of oppressive political correctness - a confident, can-do country where people are trusted with responsibility and freedom.

This remains the reason to vote Conservative. Because instead of hope, Labour and the Liberal Democrats offer only fear, and to every challenge they have only one answer: more state power, more control, more tax, more spending and more scaremongering. This has been the drumbeat throughout the COVID crisis, echoed by the scientific establishment, which at times seems to lose all objectivity in the advice they give the government and the public. It is little wonder that our core supporters are so exasperated by the direction of travel.

In the wake of last week’s votes in Parliament and in North Shropshire, we need a new way forward as a party. This needs to be distinctively Conservative, yet capable of engaging and widening further our electoral coalition. The new way forward recognises the primary value of personal freedom, yet also knows that the foundations of freedom are the virtues of responsibility, restraint and generosity towards others. These virtues cannot be legislated for: they are taught at home, in school and in the wider culture. To achieve a properly free society we need to strengthen families, communities and the institutions of civil society that exist outside the market and the state.

As we learn to live with Covid-19, we need to recover this distinctively Conservative blend of freedom and belonging. Most of all, we need it for our children and young people, who have borne the brunt of measures imposed to tackle a disease to which they are almost completely immune. We urgently need to develop plans to give young people both the personal opportunities and the social gathering places that have been closed to them, on and off, through this interminable crisis.

Integrity means being truthful towards other people, but also being true to yourself - having a coherent set of principles that runs through what you do. As a party we need both: probity in the conduct of politics and an authentic philosophy that translates into the decisions we take.

The good news is that Boris Johnson’s philosophy - his belief in personal freedom and in our future outside the EU, his commitment to "levelling up" the countries and regions of the UK, his support for enterprise and for a Made-in-Britain, high-wage, export-oriented economy, his enthusiasm for sport and culture and the environment - echoes the aspirations of the country as a whole. Our task now is to mix these principles into a coherent package that we can offer, with integrity, to the voters.

Danny Kruger is MP for Devizes and Miriam Cates is MP for Penistone and Stocksbridge.

This article was first published in The Telegraph in December 2021

Miriam Cates MP writes to the JCVI to ask that they assess the latest evidence to ensure that we're acting in the best interests of our precious children.